The Tribe filed litigation in federal court in the District of Columbia to challenge the actions of the Army Corps, undo the approval of the pipeline, and enforce their federally protected rights and interests. The lawsuit alleges that the Army Corps violated multiple federal statutes, including the Clean Water Act, National Historic Protection Act, and National Environmental Policy Act, when it issued the permits. The Army Corps has failed to follow the law—both regarding the risk of oil spills and the protection of their sacred places. The Cheyenne River Sioux Tribe is also a part of the lawsuit against the Army Corps.

On Sept. 9, 2016, The Department of Justice, the Department of the Army, and the Department of the Interior called for a stop to construction of the Dakota Access Pipeline in the immediate area of Lake Oahe along the Missouri River. The statement from the federal agencies also called for national reform to “ensure meaningful tribal input” on infrastructure projects. Their announcement came in the wake of a court decision by the U.S. District Court which denied the Tribe’s request for injunction to halt pipeline construction.

The tribes immediately appealed the court decision and are currently waiting for a ruling on the injunction pending appeal. In the meantime, construction remains halted in the immediate area of Lake Oahe.

A need to frame the movement as a peaceful, prayerful, unarmed resistance.

Each of us is put here in this time and this place to personally decide the future of humankind. Did you think the Creator would create unnecessary people in a time of such terrible danger? Know that you yourself are essential to this world.”​
– Chief Arvol Looking Horse of the Lakota, Dakota, and Nakota Nation 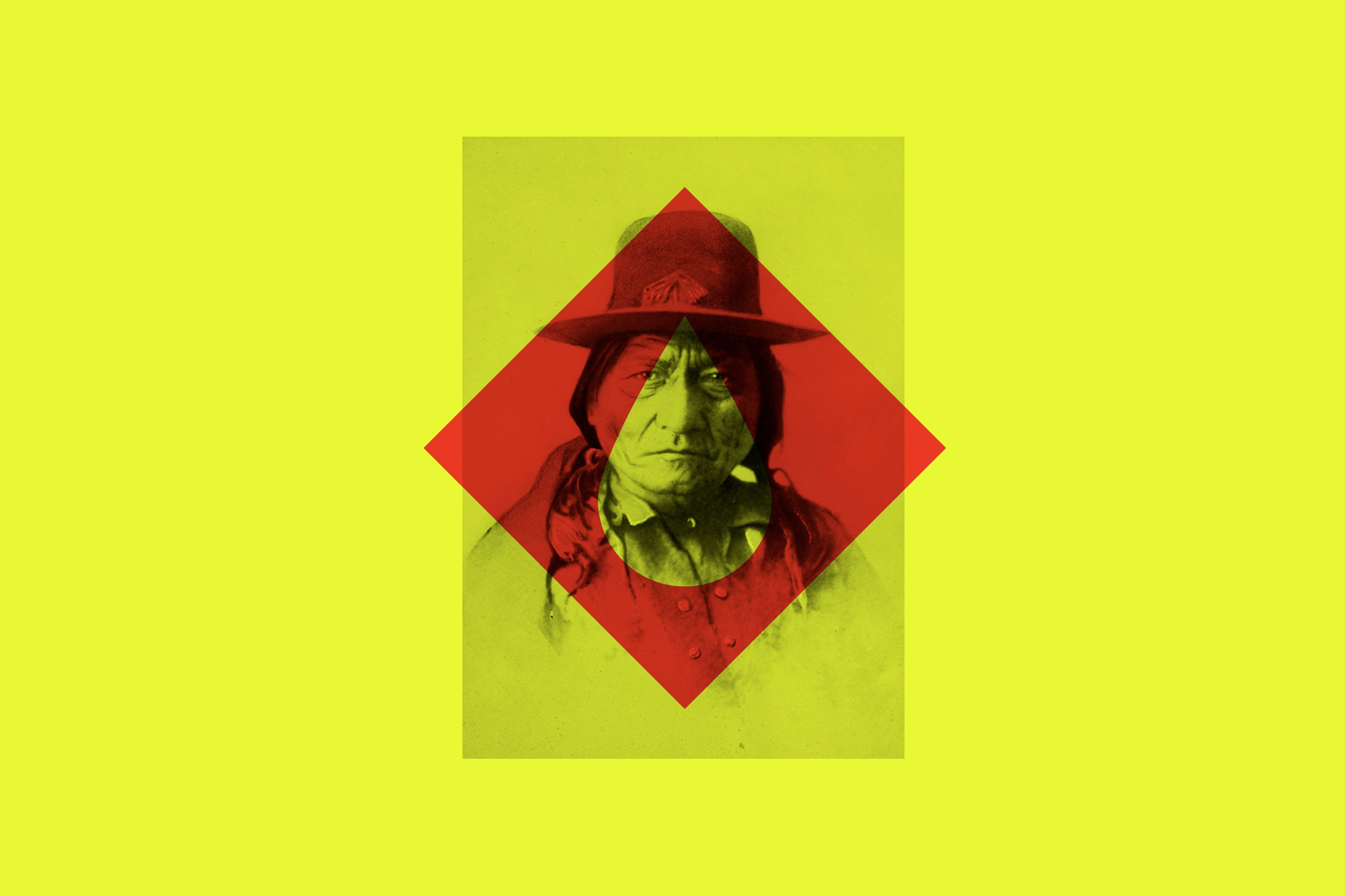 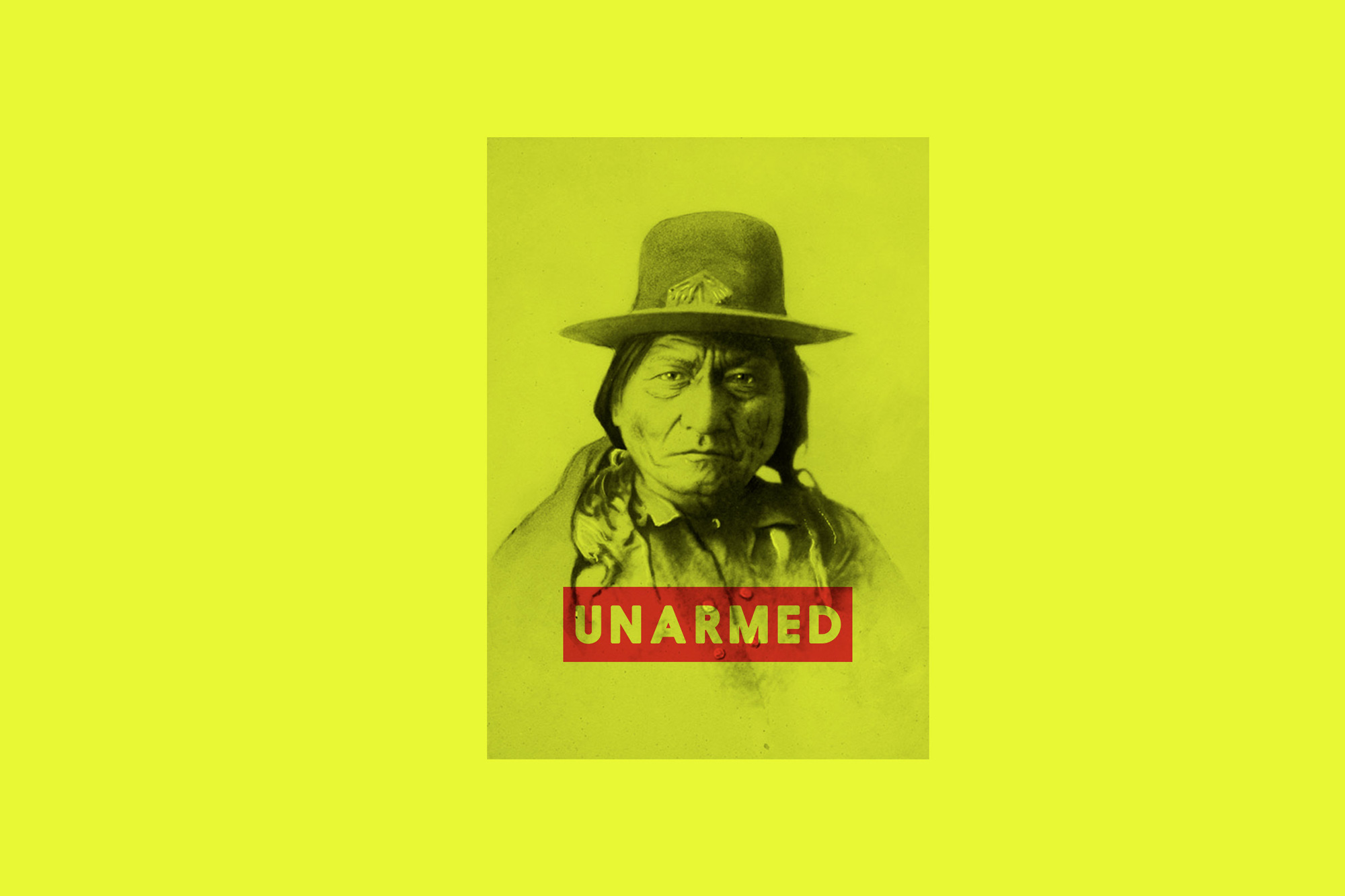 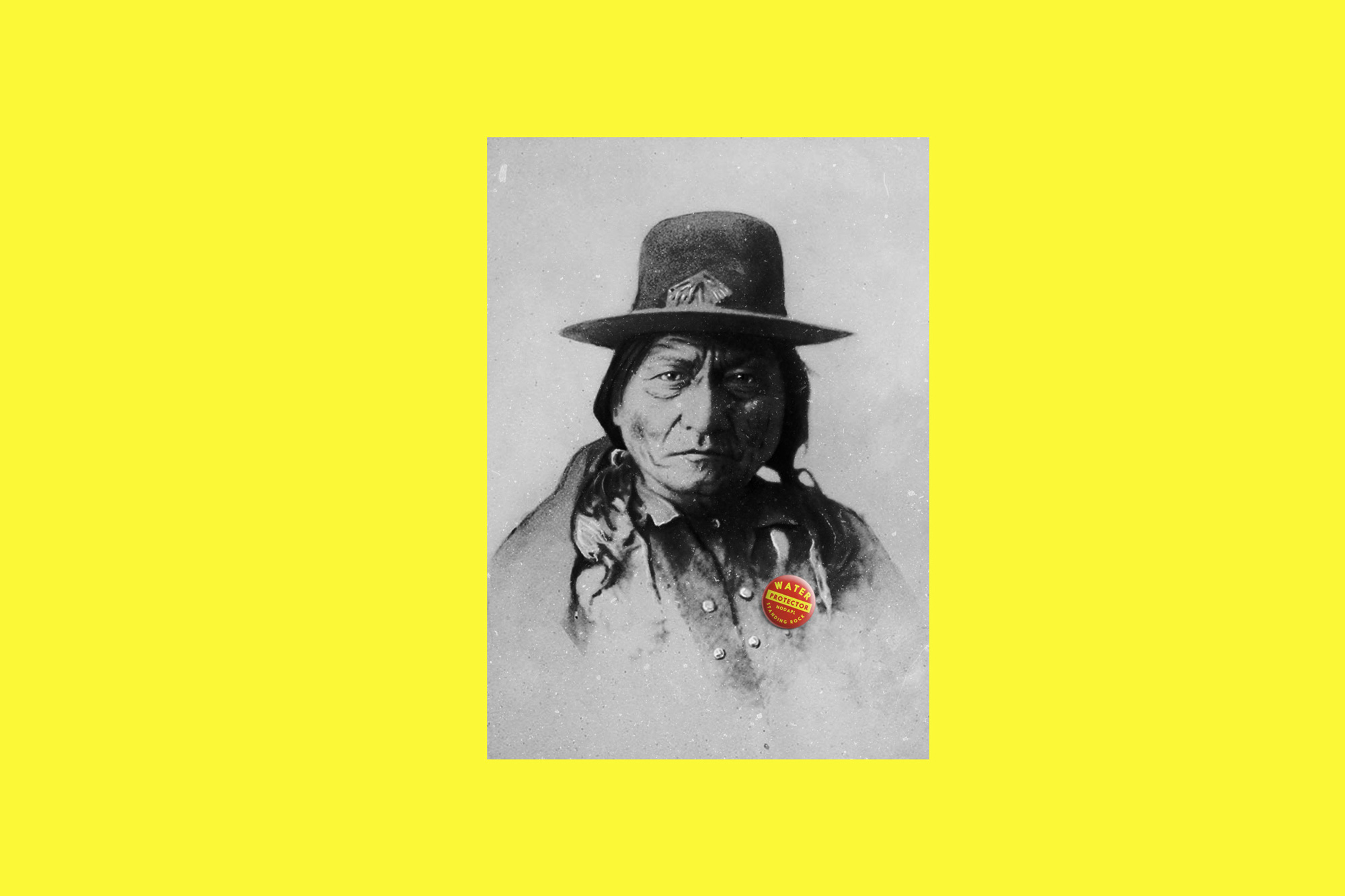 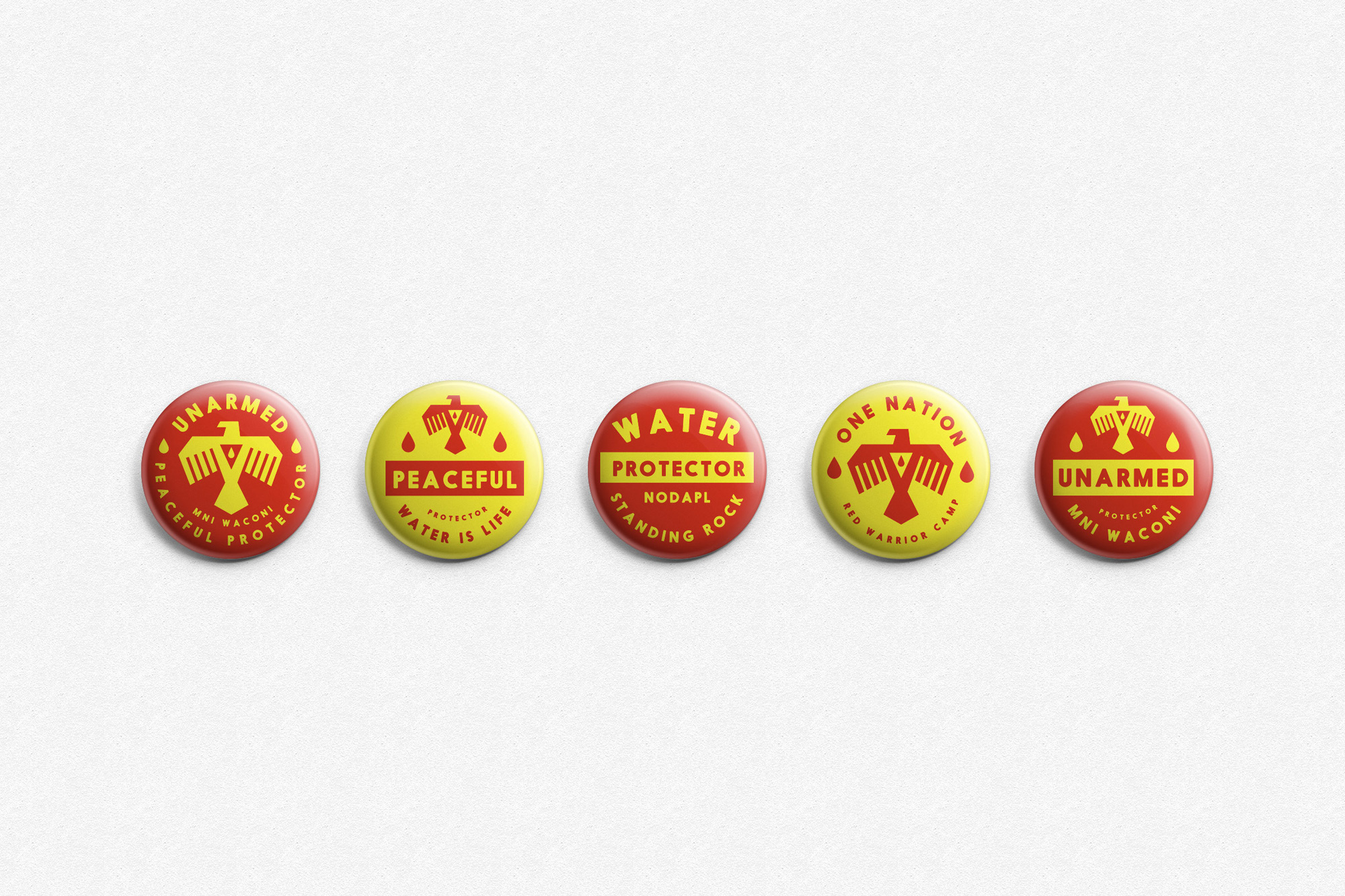 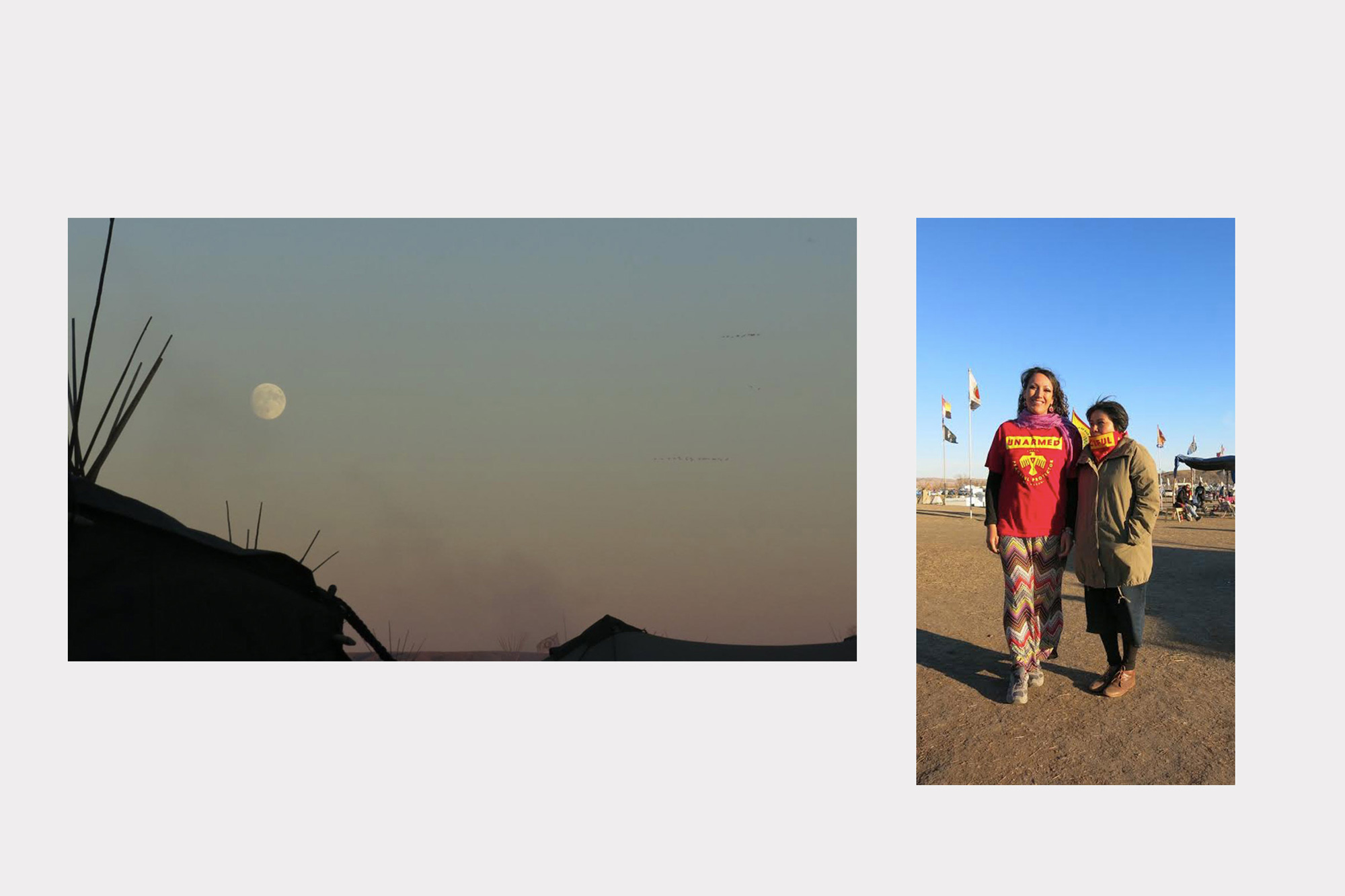 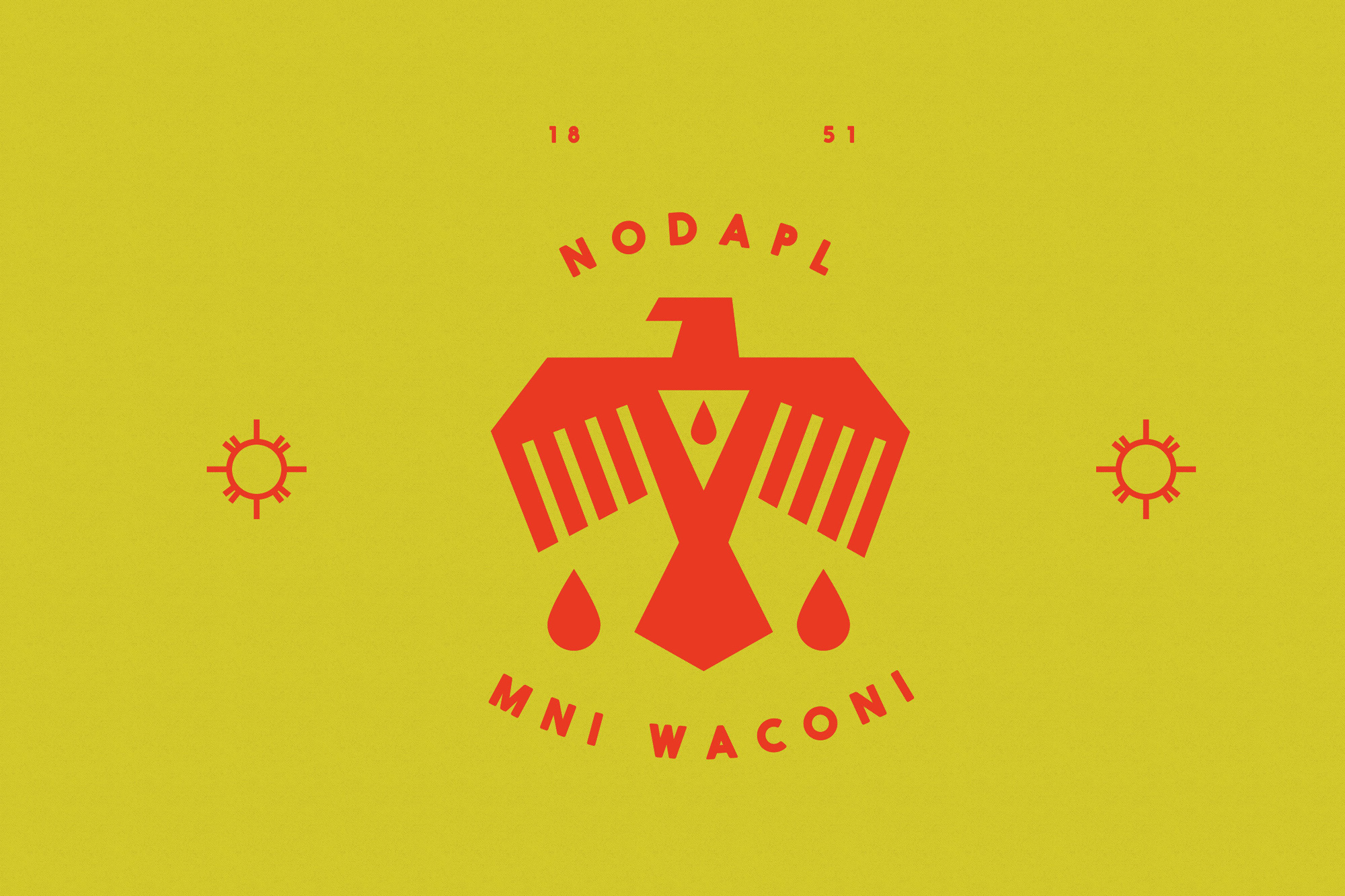 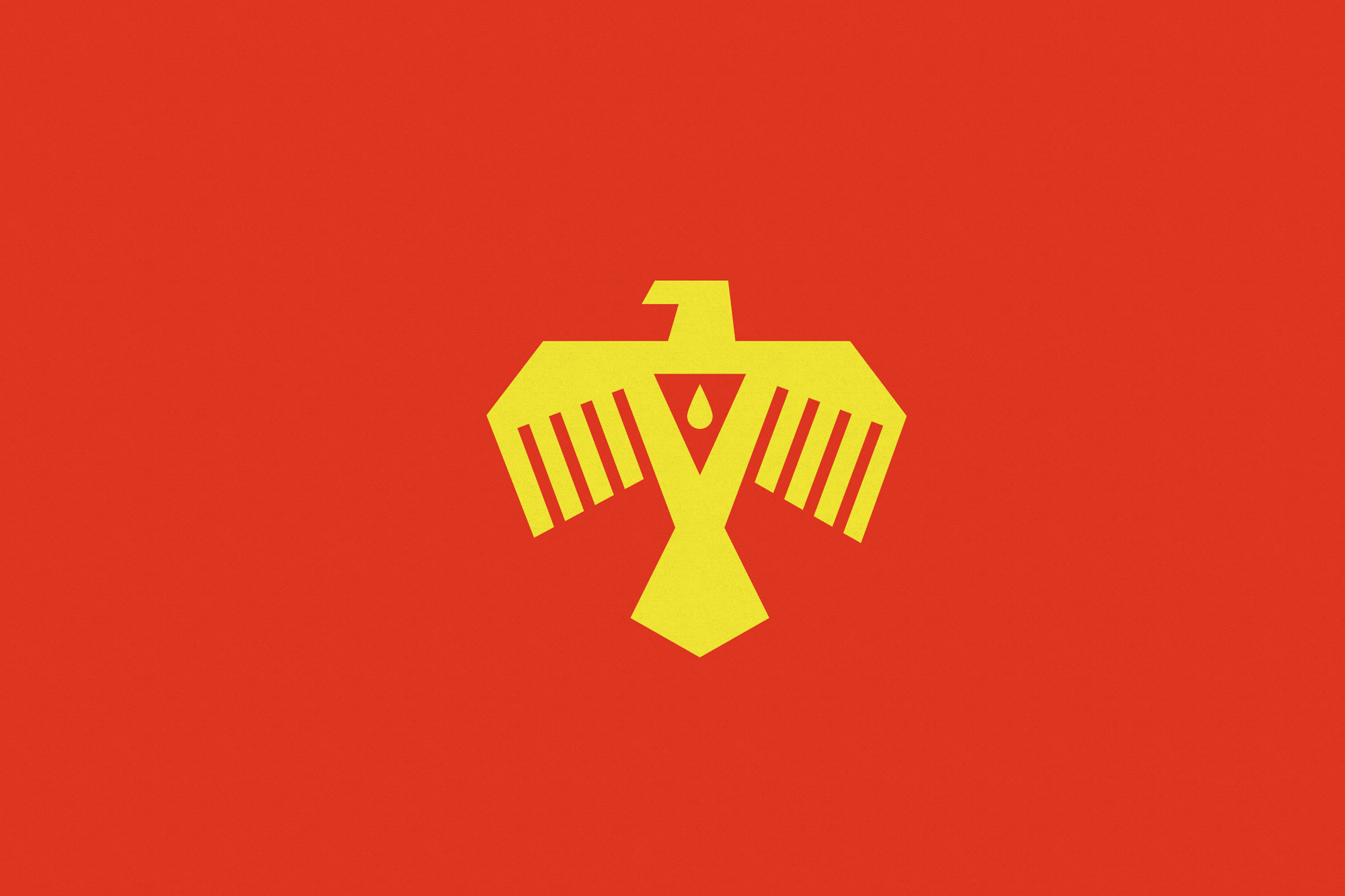 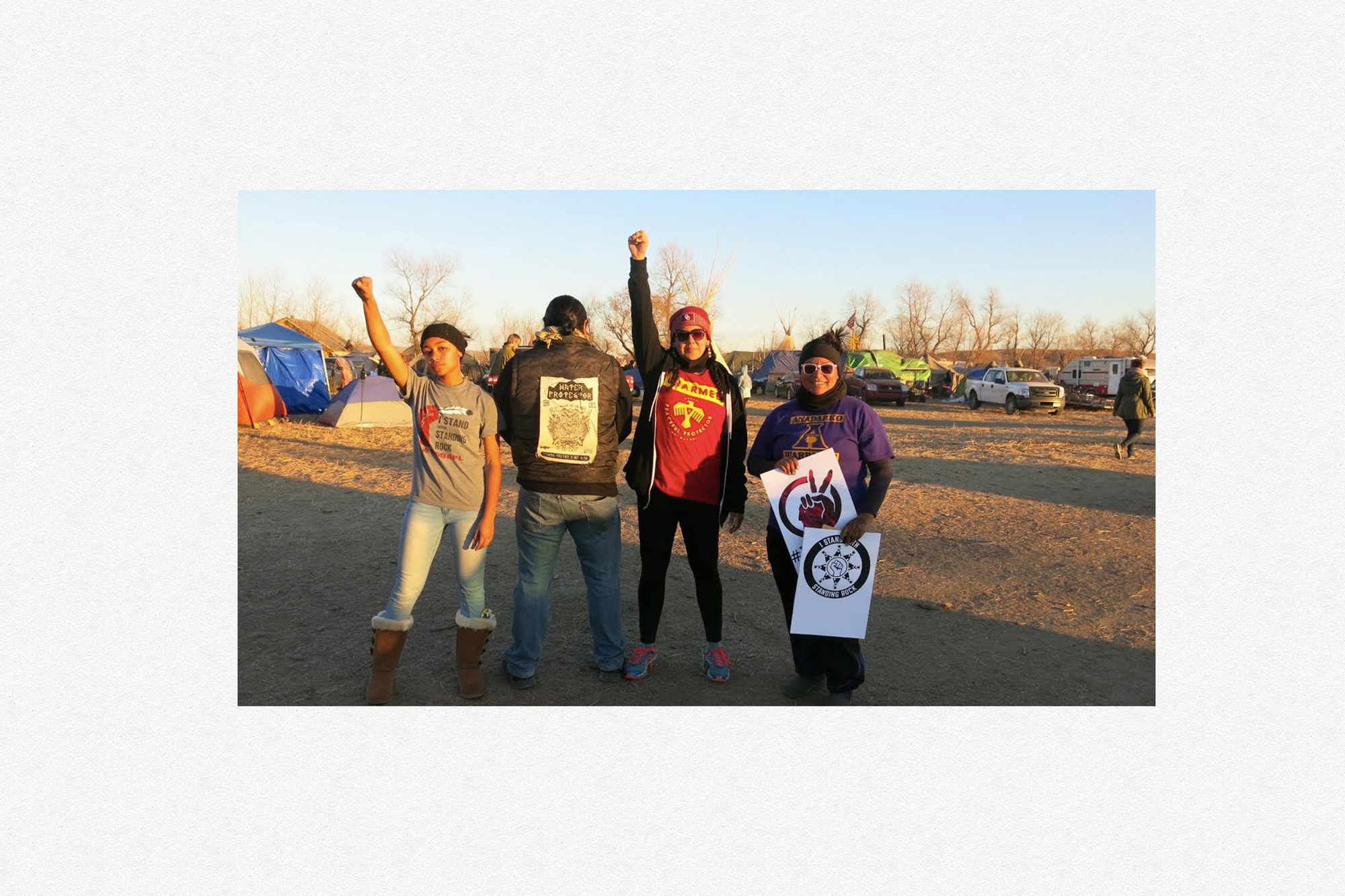 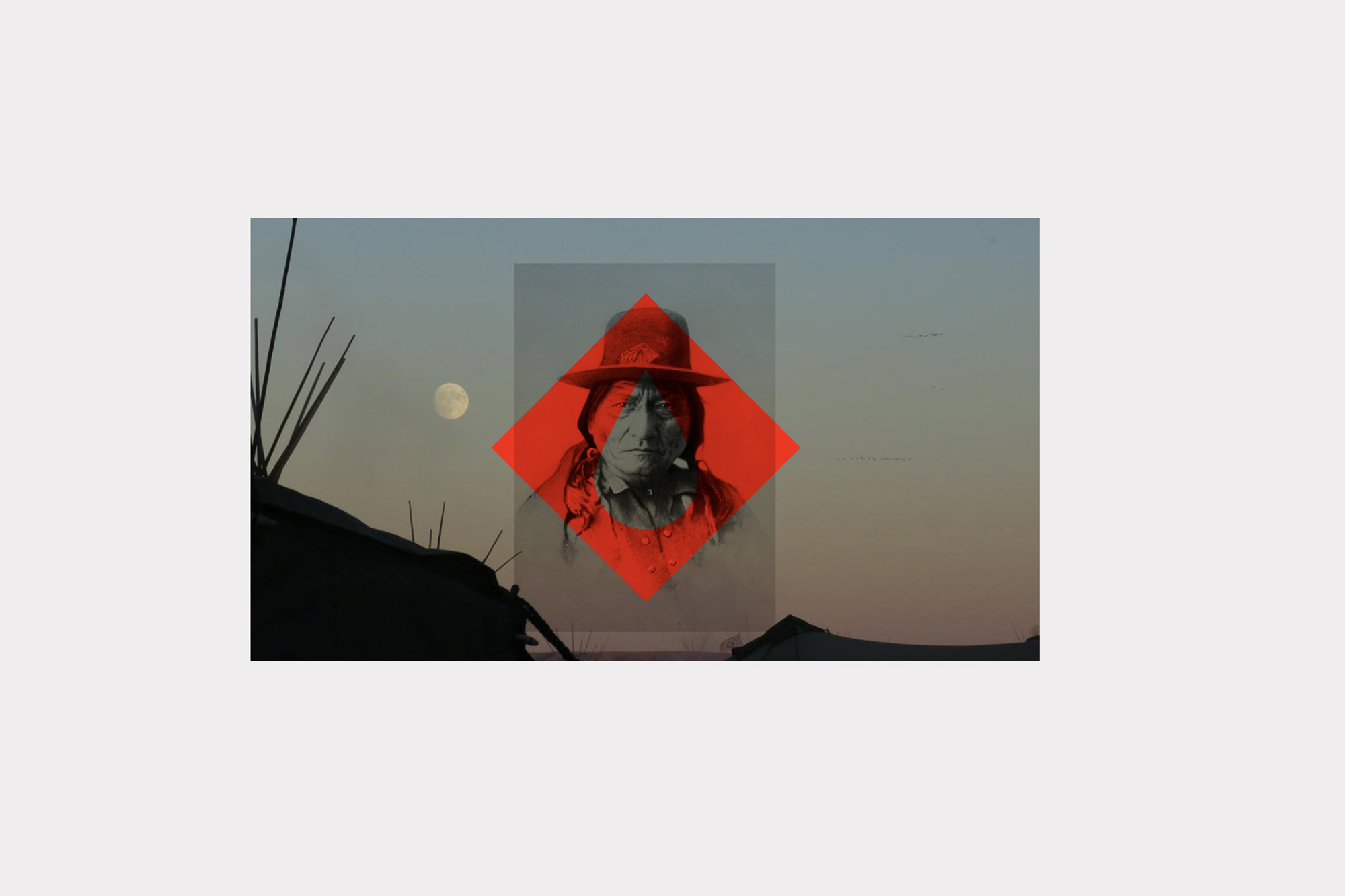 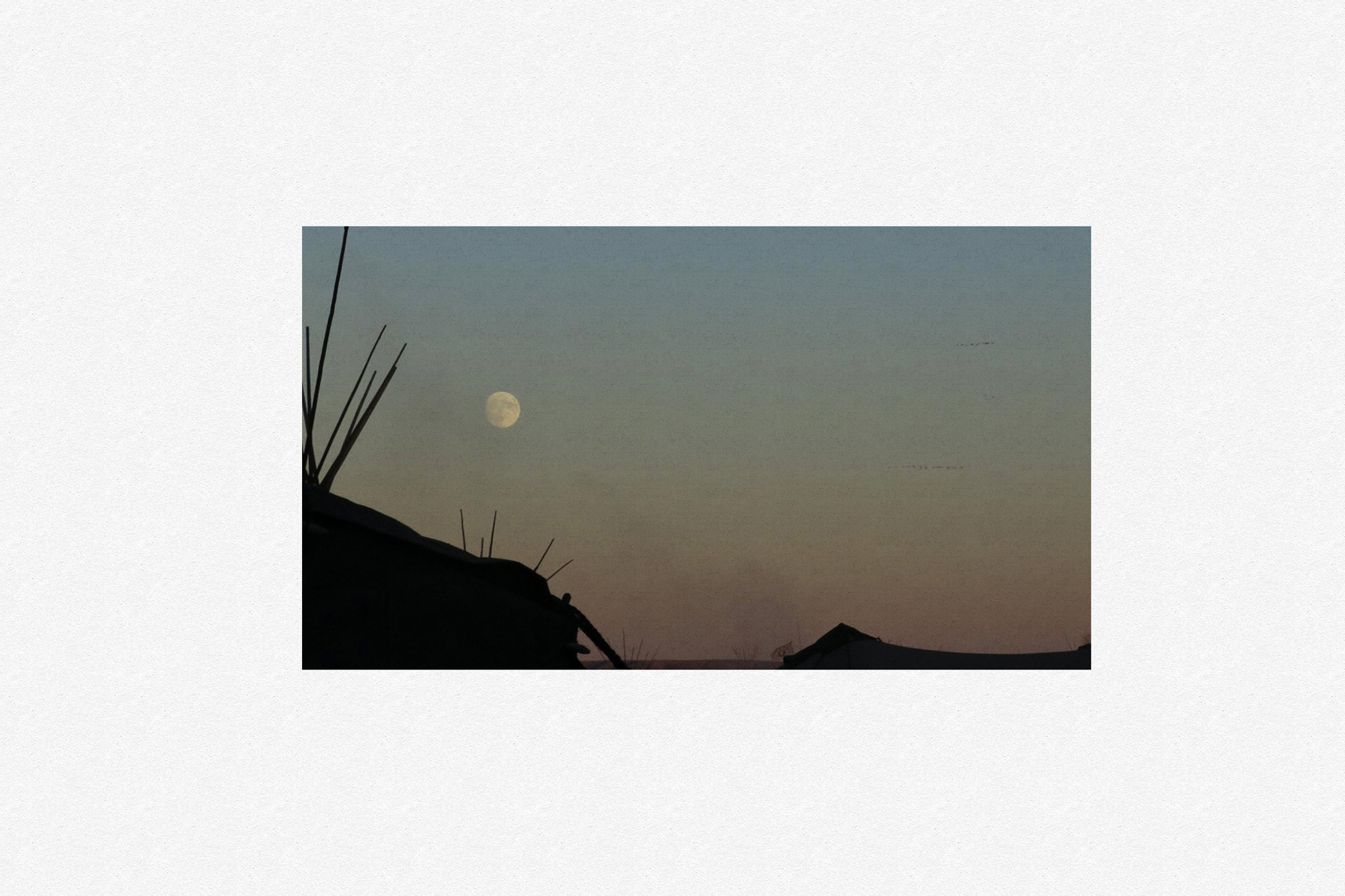 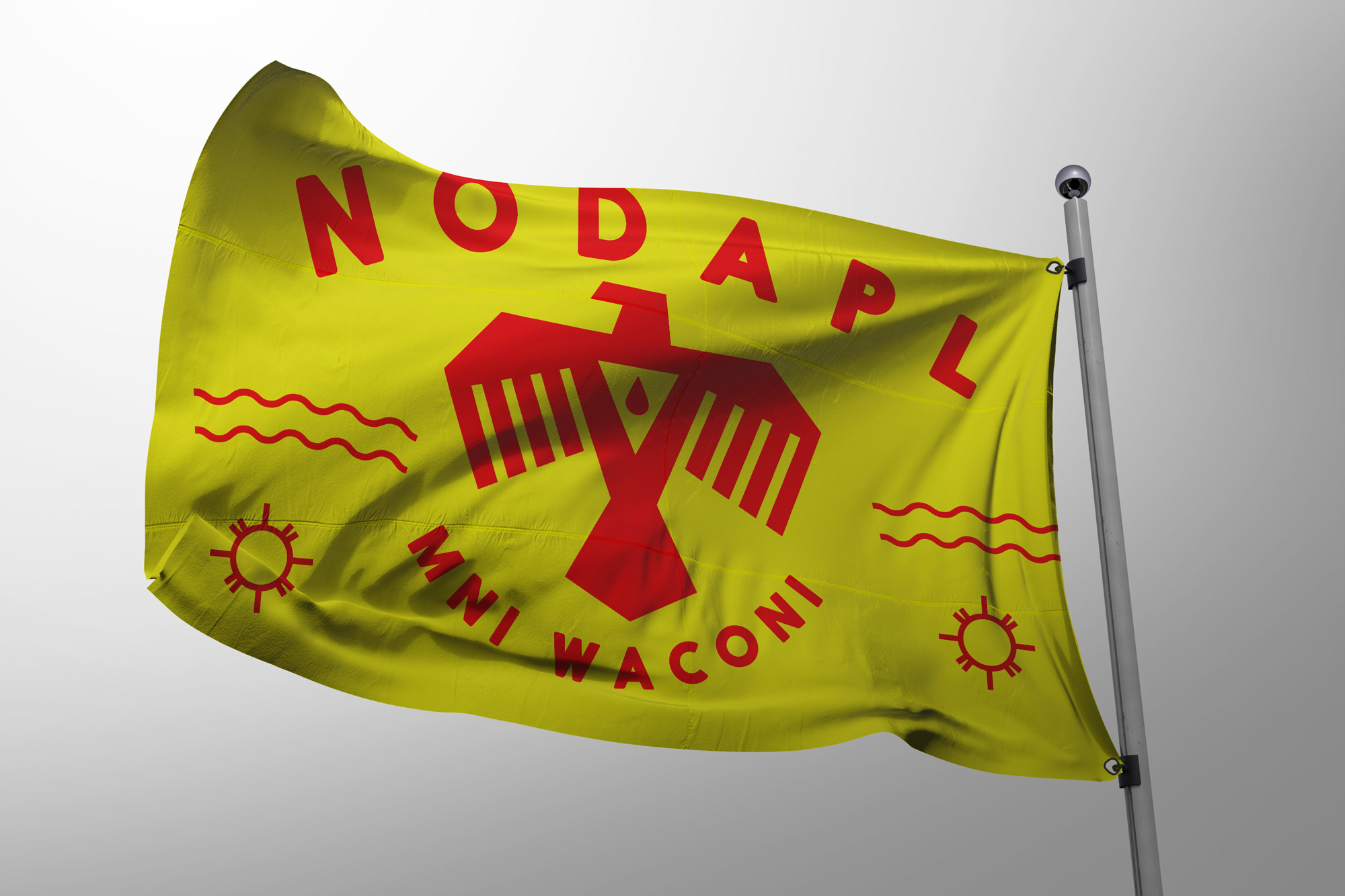 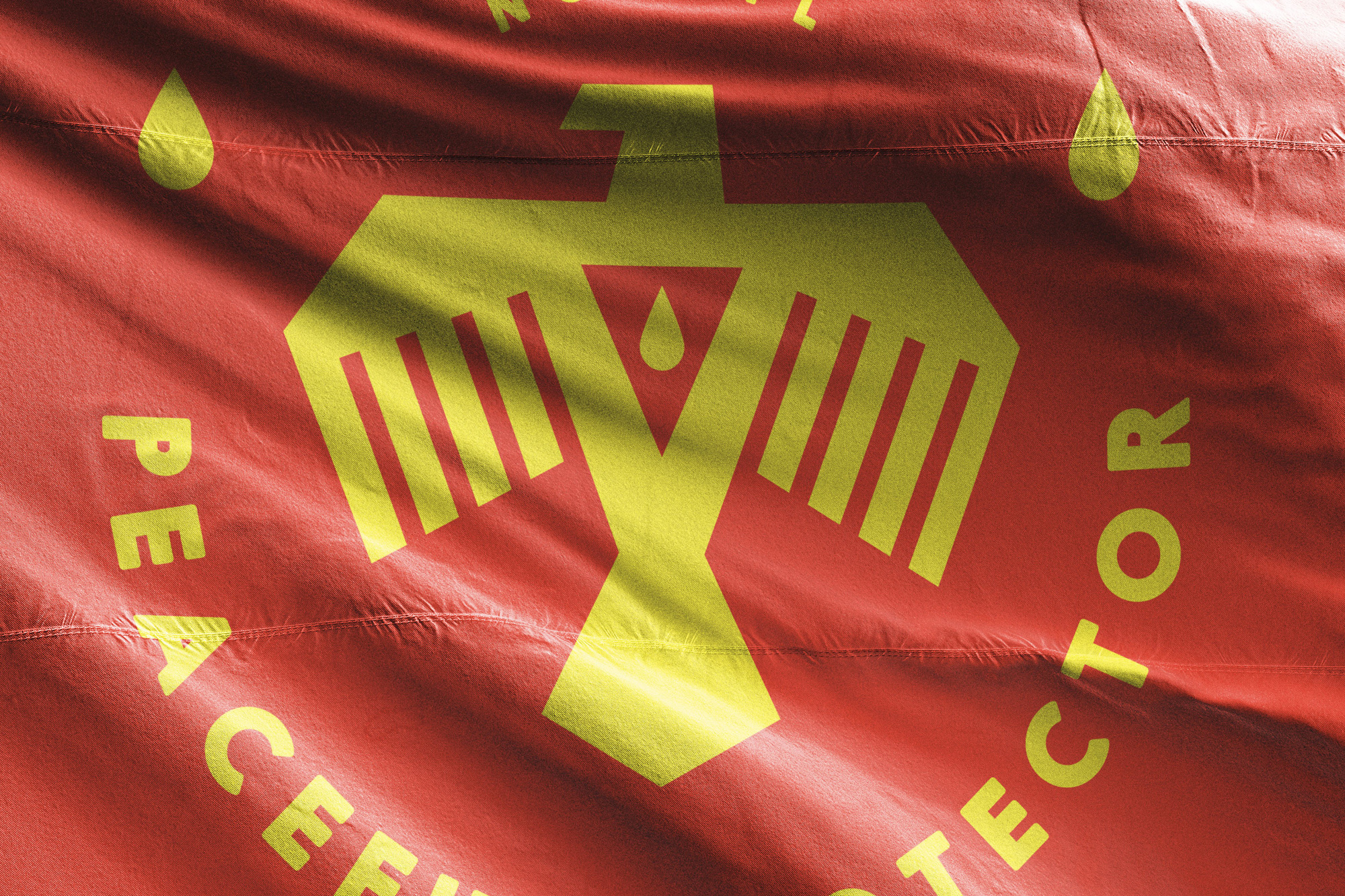 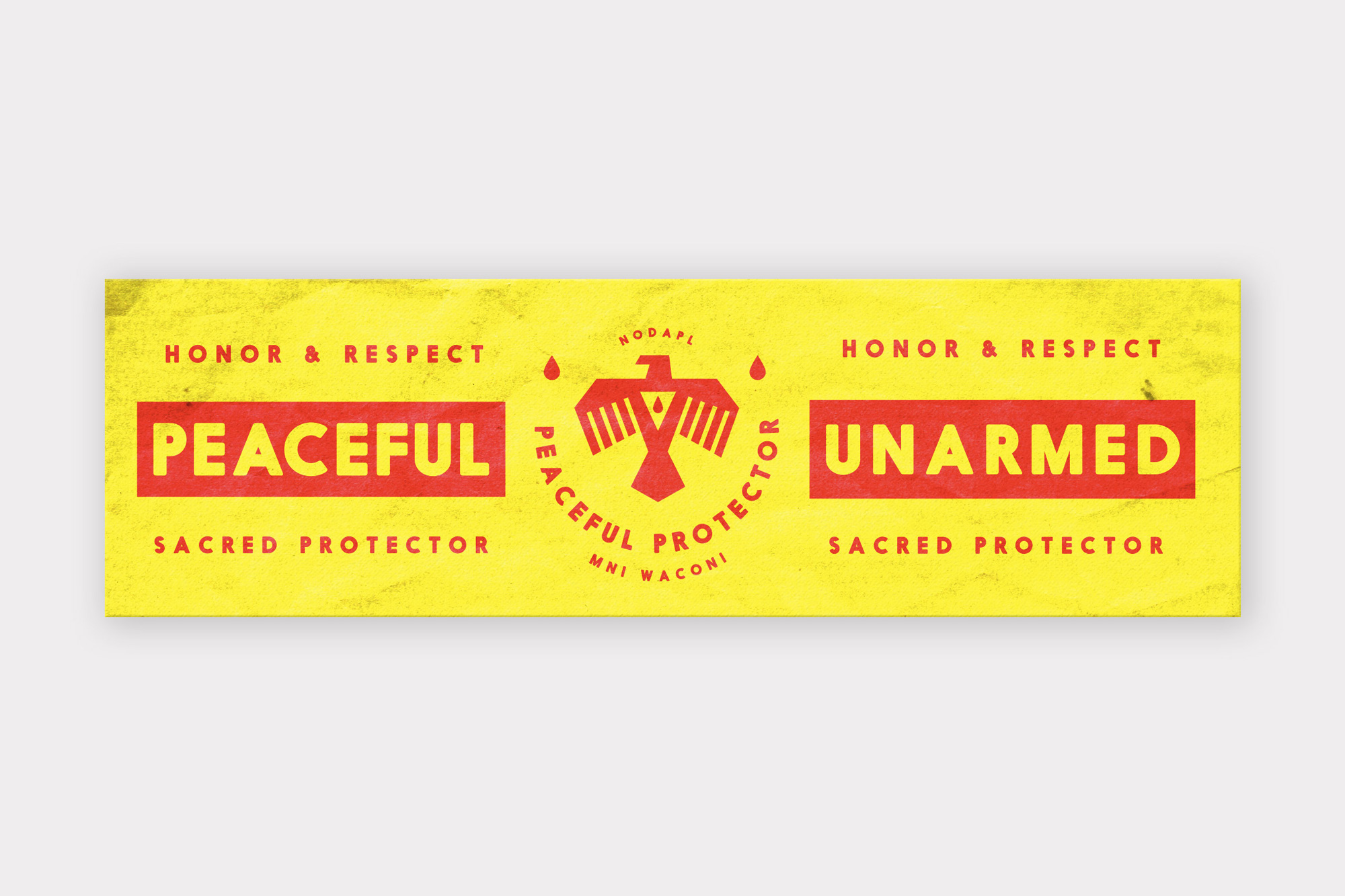 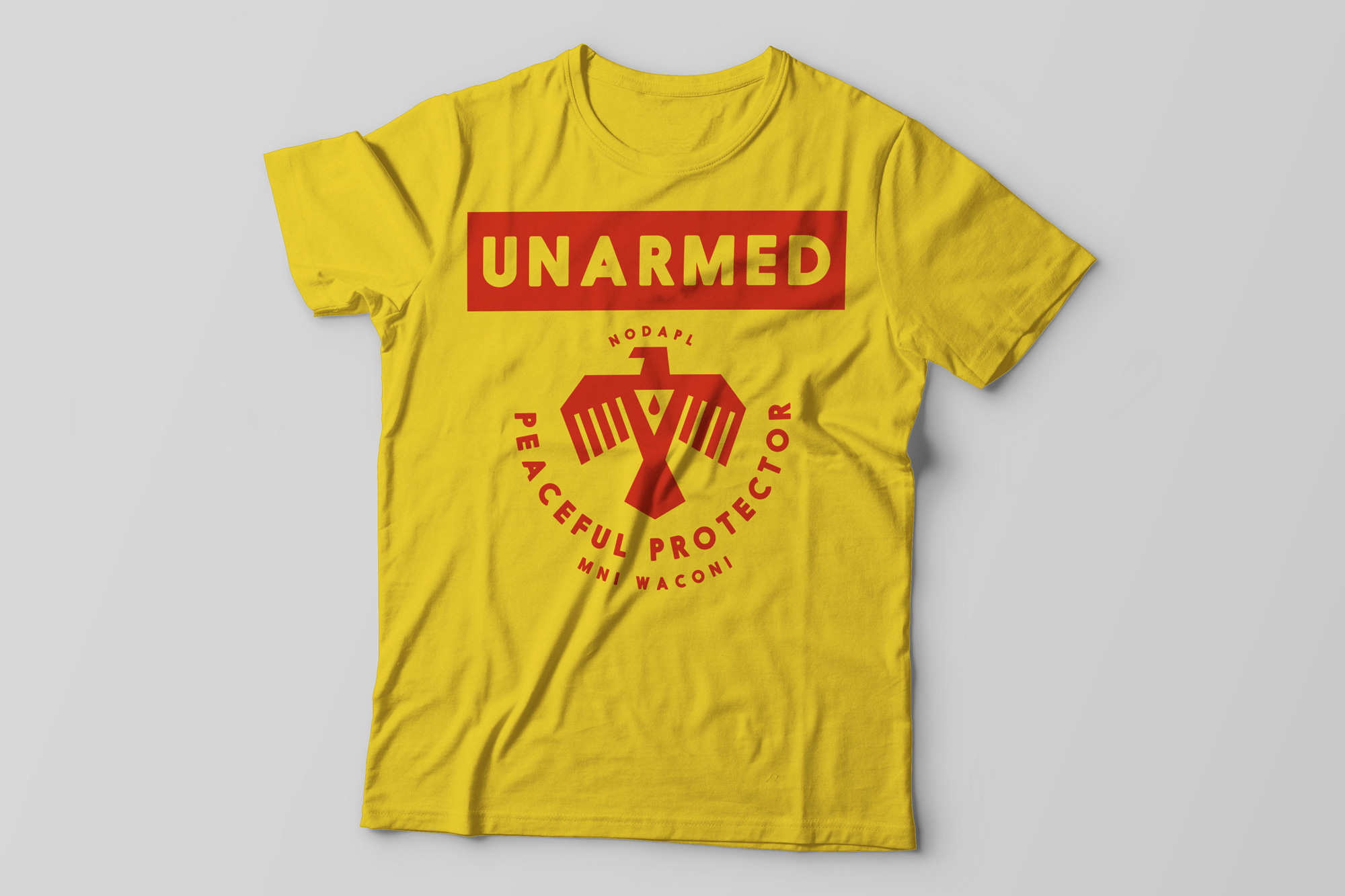 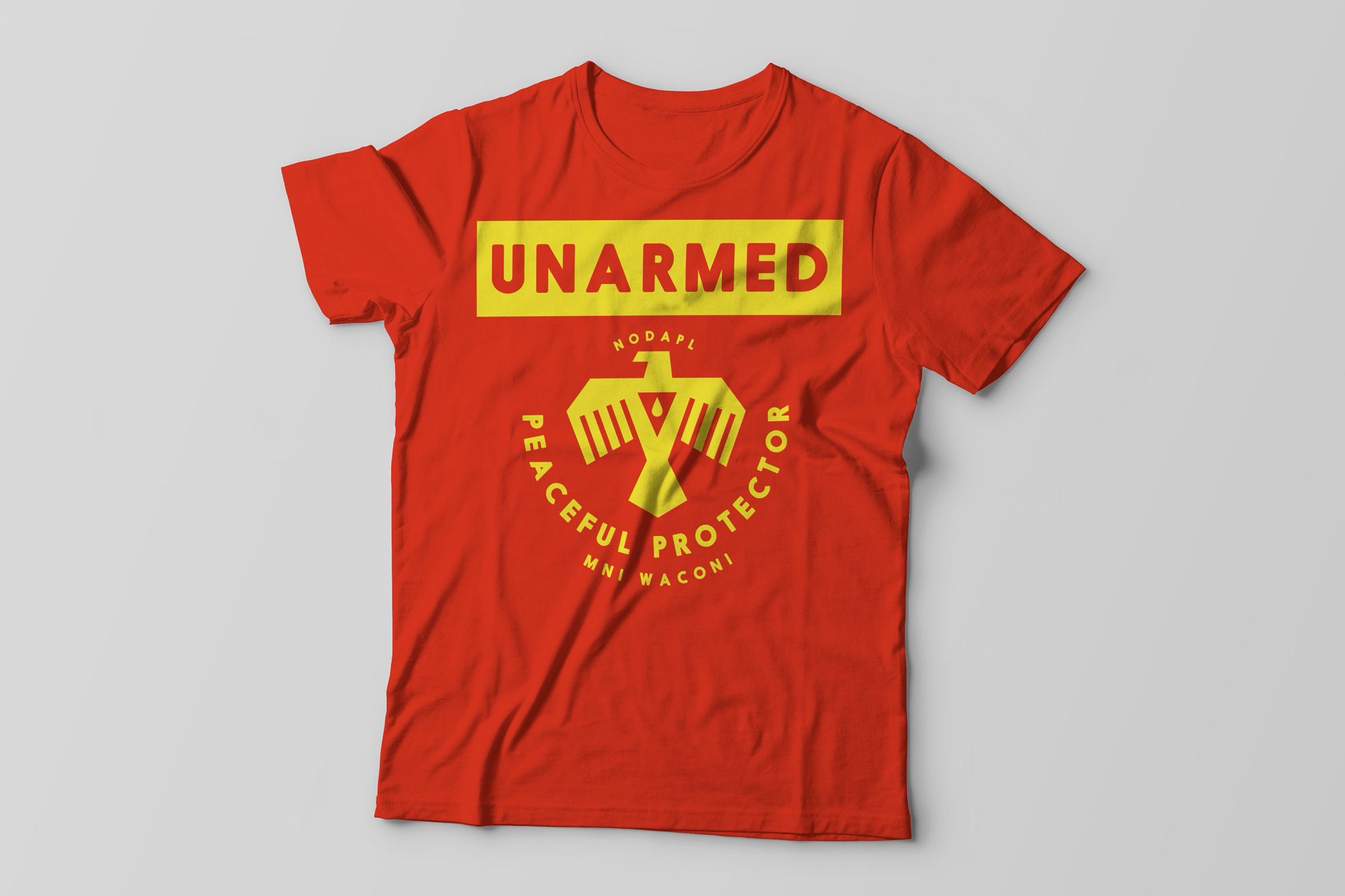 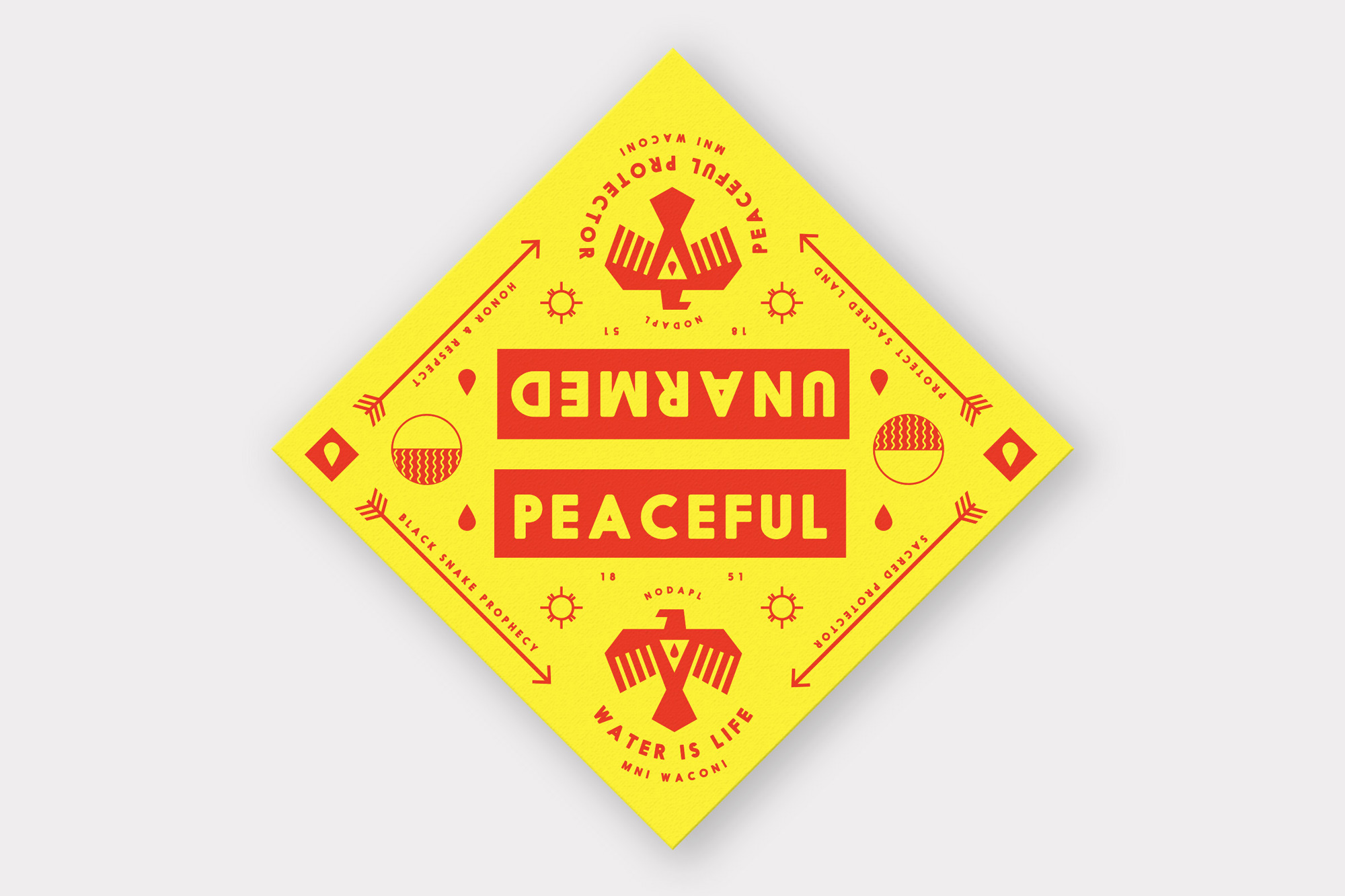 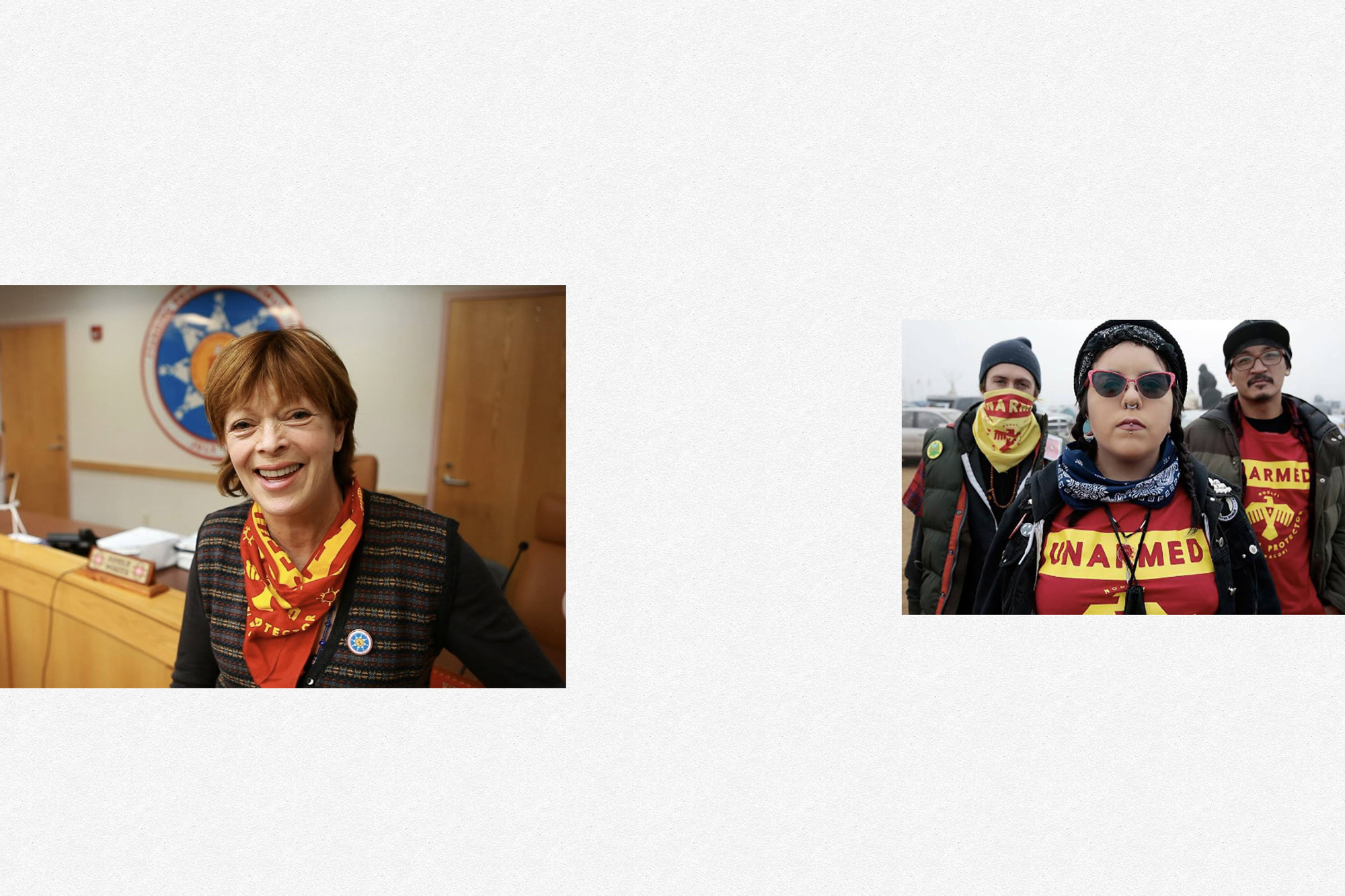 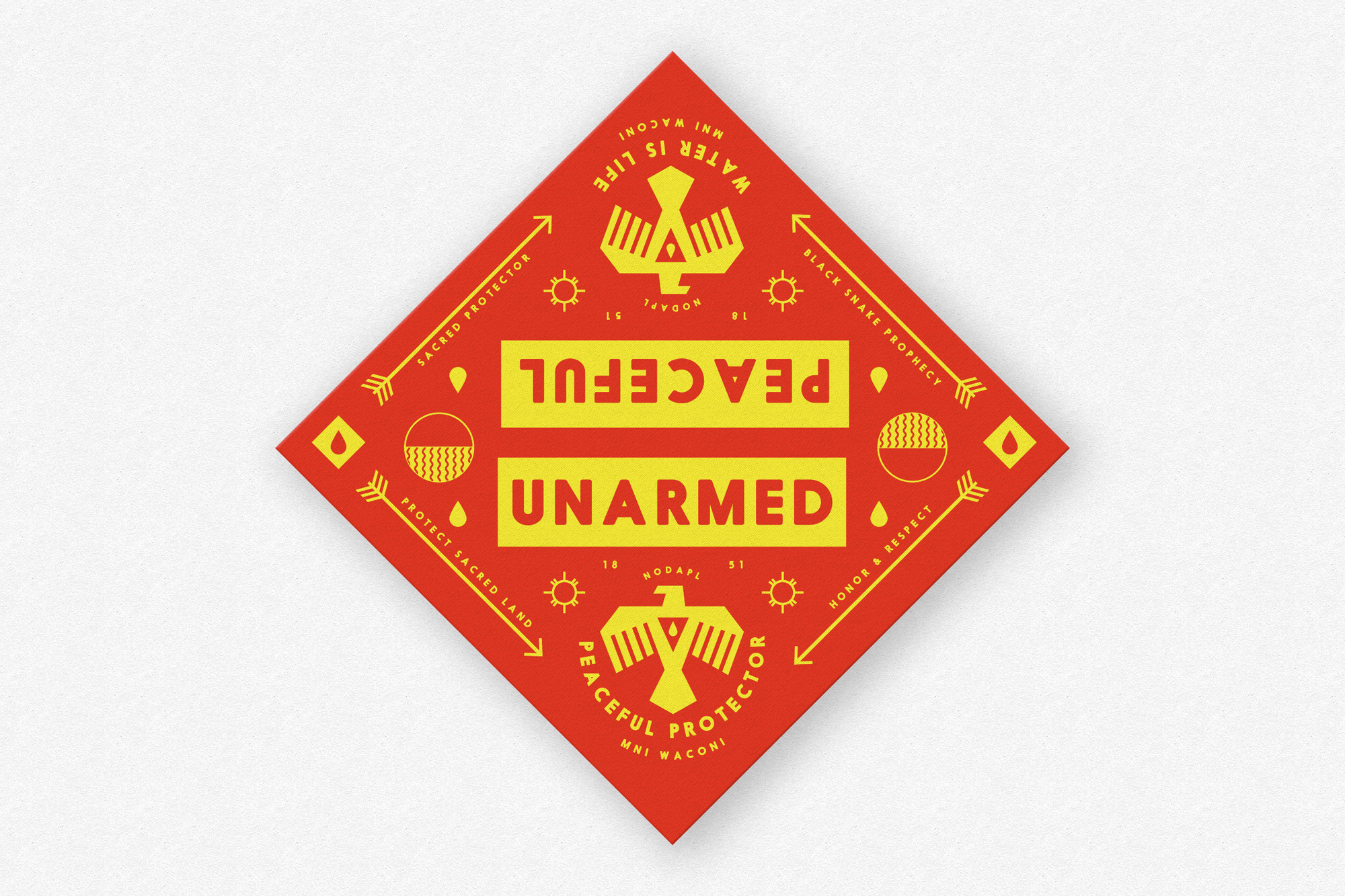 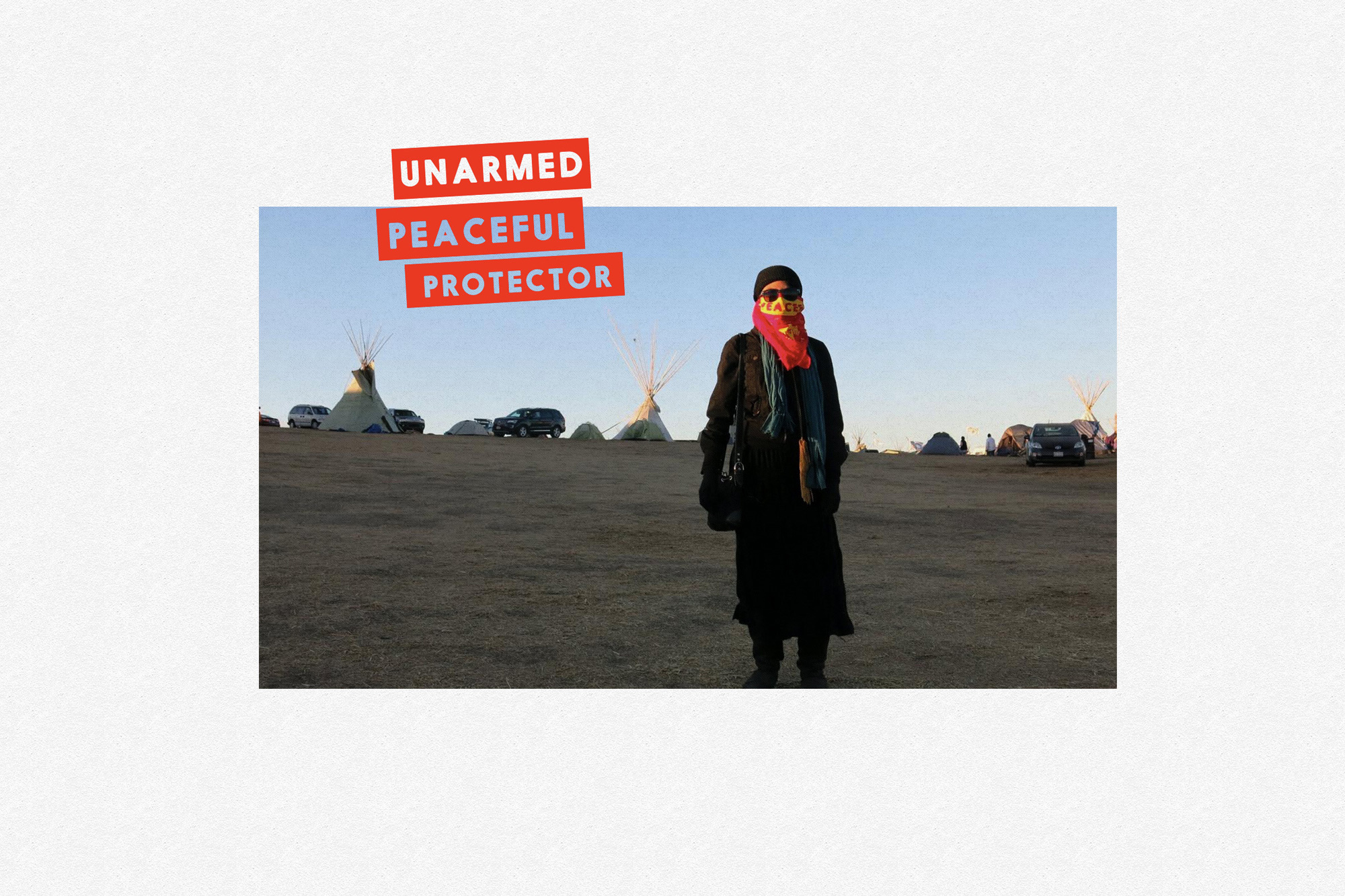 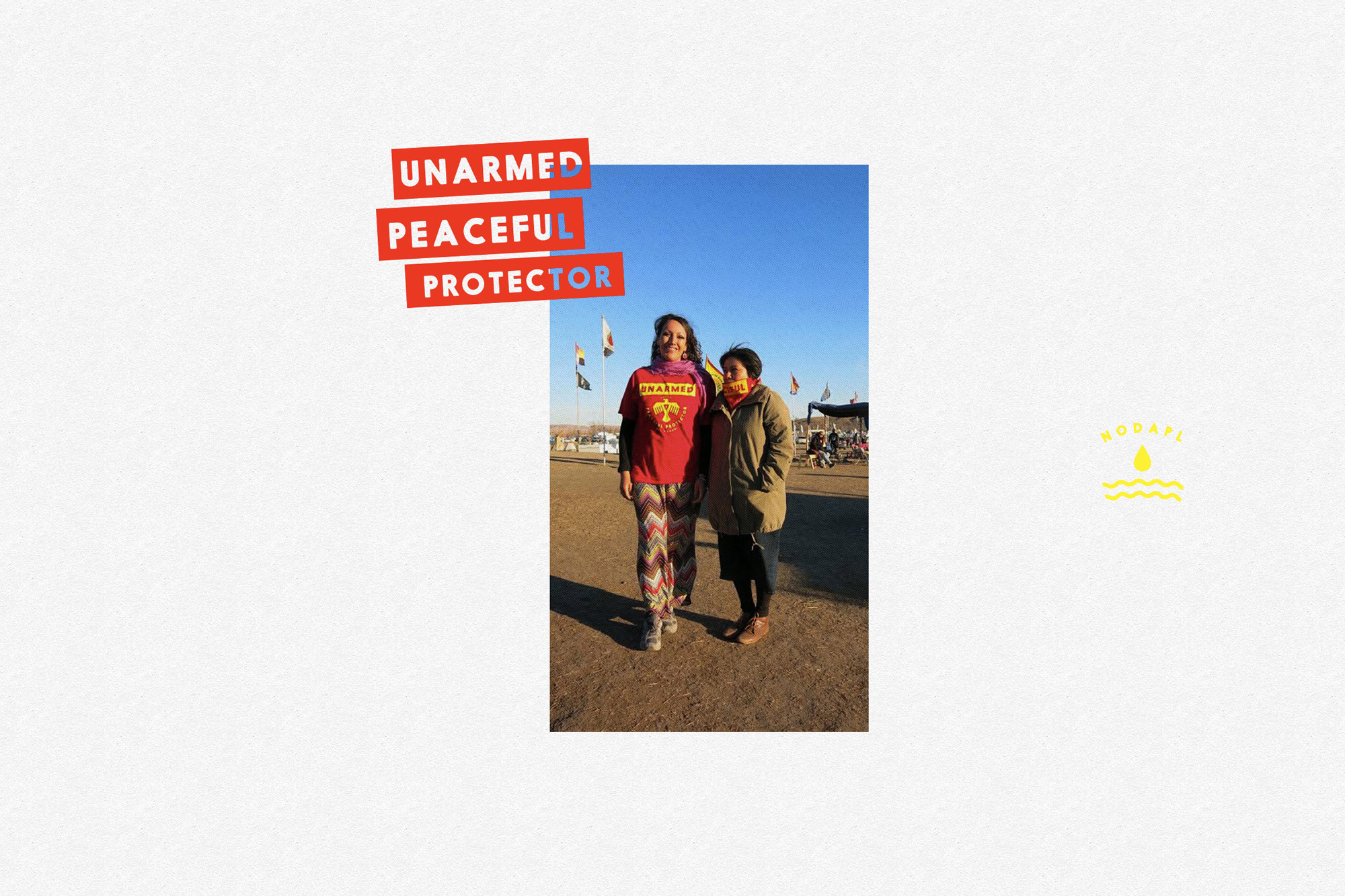 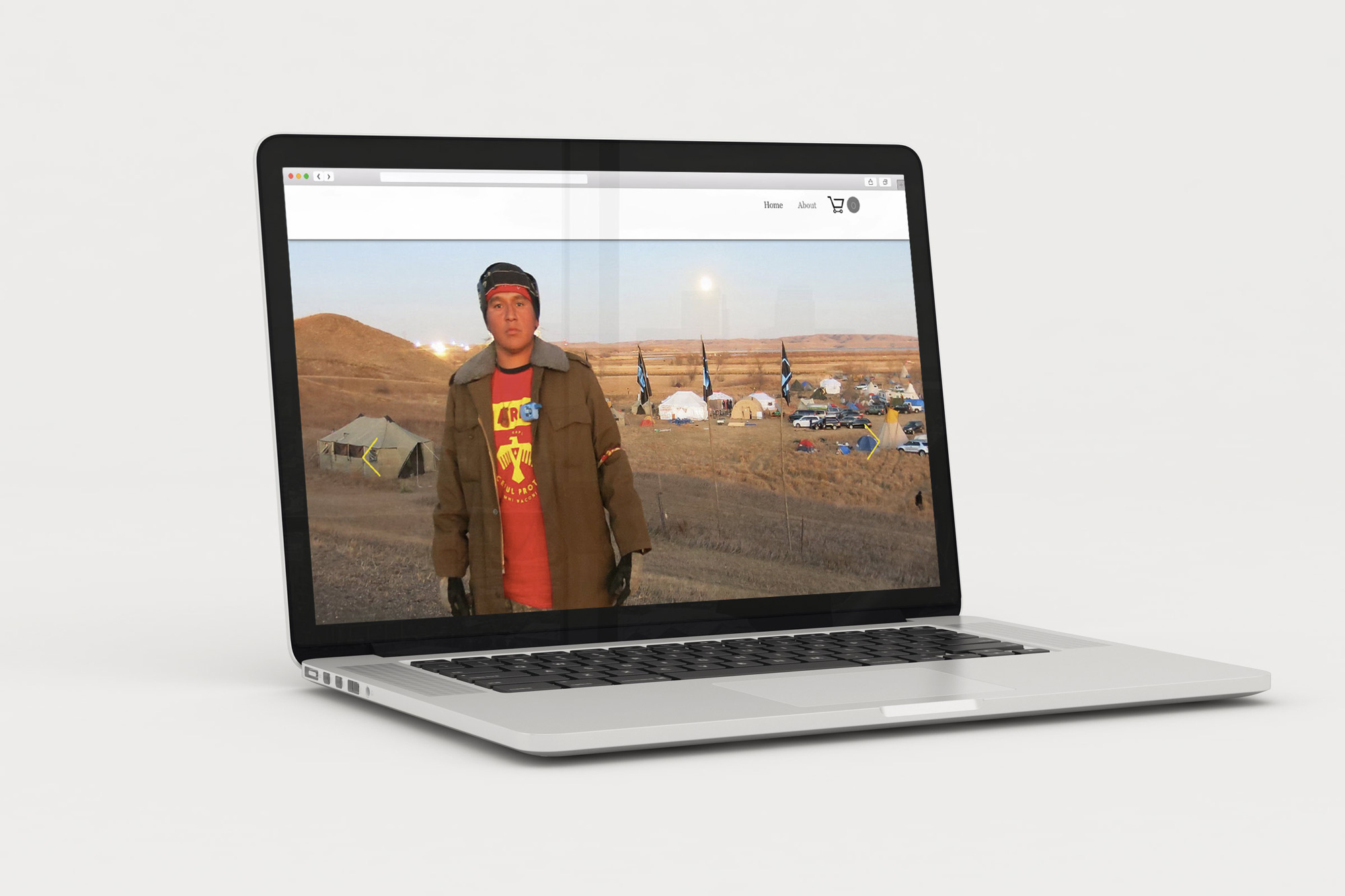